A recent report by Spinny showed that female buyers accounted for more than 25% of total used car sales in India in the first quarter of 2022. 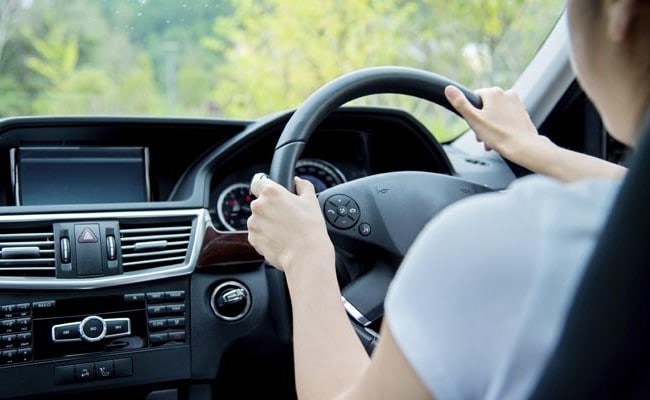 Demand for used cars has been rising rapidly in India, and it is no secret that used car sales in the country significantly outnumber new car sales. A recent study showed that female buyers accounted for a whopping 26% of used car sales in the first quarter of 2021. Spinny said in its report that the number of women buying used cars rose from 28% to 32%. the first half of 2022. There has been an increase in activity in first- and second-tier cities over the past few months. In fact, 12 to 15 percent of new car buyers in India are women.

Also read: Things to keep in mind when buying an electric car from the used car market 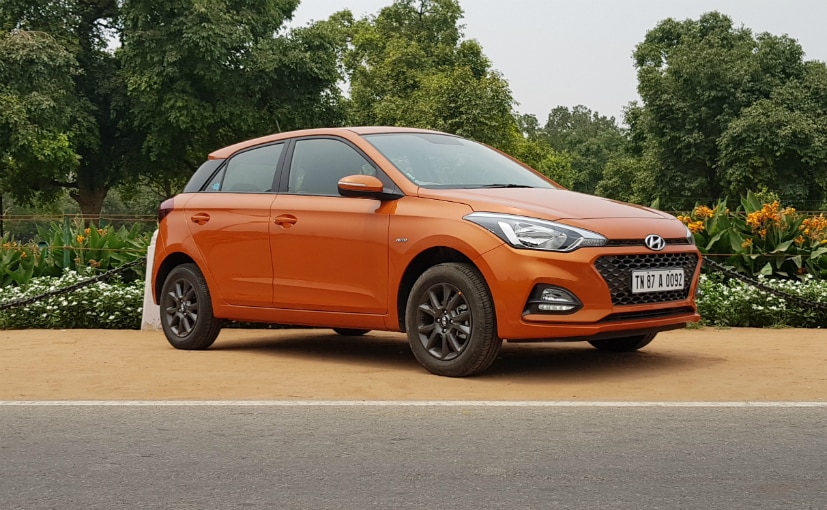 The reason for this increase can be attributed to the financial independence preference of individual mobility over public transportation in the wake of the pandemic. The report also noted that female buyers are mostly between the ages of 30 and 40, and that factors such as progressive gender transition, ease of vehicle ownership and financial options, and availability of many models and variants have greatly contributed to the increased interest in women. increased demand.

The report suggests that much of the growth and traction is also coming from metros such as Delhi NCR, Hyderabad and Bengaluru. Top models in the used car market, especially from big cities, include the Hyundai i20, Maruti Suzuki Baleno, Maruti Suzuki Swift, Renault Kwid and Tata Nexon. Hatchbacks seem to be the most popular with women, with SUVs coming in second. The study also said that silver and red appeared to be the most popular colors among women buying used cars, and that an integrated music system was one of the most important features.