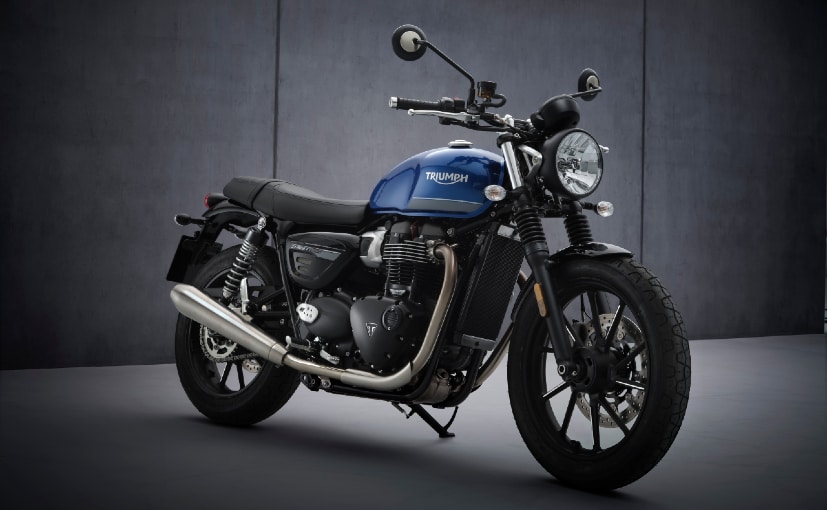 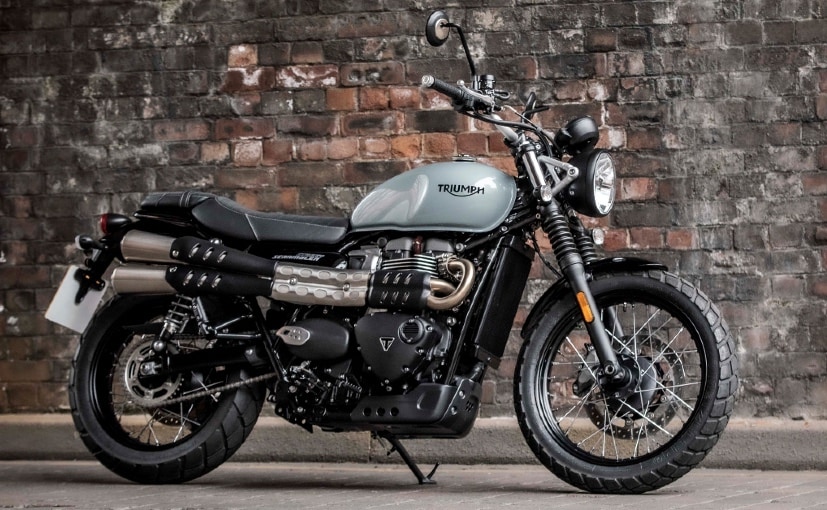 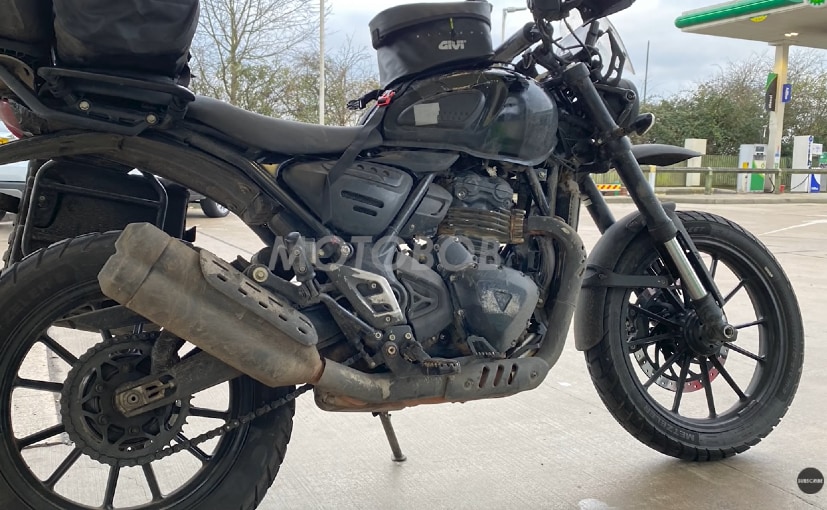 With the renaming of these models, the only model with the “Street” name will be the Street Triple. While the larger male upgrade is called the Speed ​​Triple 1200, there’s no word yet on whether Triumph intends to do away with the street name entirely and possibly replace the Street Triple with the “Speed ​​Triple 765” moniker. This not only cleans up the model names in Triumph’s current range, but also frees up the “Street” name. Could it then be used for Triumph’s upcoming smaller model? Now, this got us thinking; maybe the upcoming Bajaj-Triumph sports car made in India could get the name ‘Street’ as it already has the recognition and brand equity as a Triumph.