TVS Motors director and CEO KN Radhakrishnan said recently that TVS Motors has arranged a capital expenditure of Rs 700 crore for the 2022-23 financial year. The investment will be used to accelerate the introduction of new products and increase production capacity. It will also include investments in future mobility, including electric vehicles. The first new products are expected to be launched by the end of the first quarter of fiscal 2023, and new electric vehicles are also being prepared, but the launch timetable for the electric vehicles has not been disclosed. 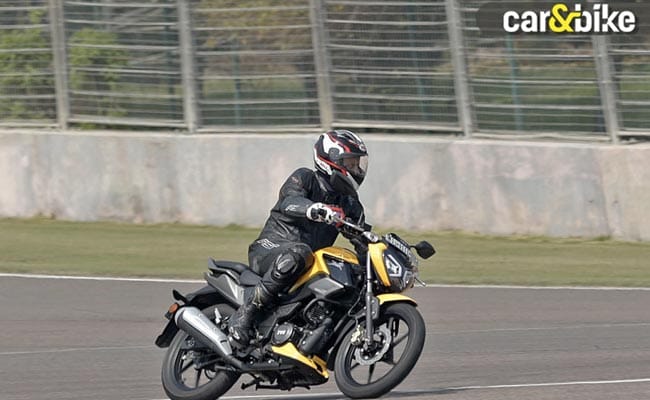 The company said demand for its 125 cc motorcycle, the TVS Raider, was strong.

The company’s TVS iQube electric scooter has received 12,000 pre-orders, the only electric vehicle product so far. iQube is available in 33 cities. The company will expand its EV production capacity to 10,000 units per month by the end of the first quarter of FY23 and will further expand capacity throughout the financial year. TVS Motor Company is also working with Jio-BP, Tata Power and CESL to develop charging networks and other EV infrastructure. 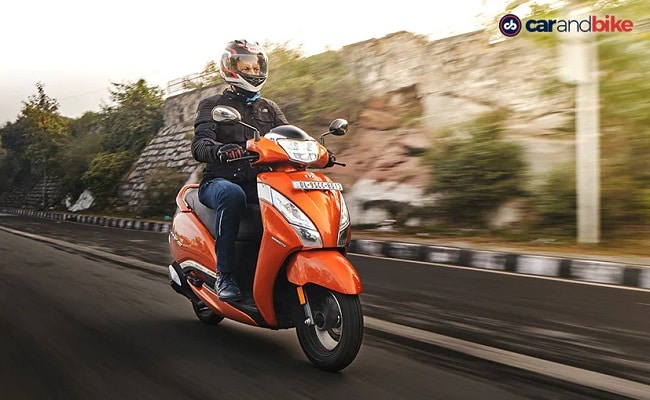