Subaru has pledged to invest $2.05 billion in electrification after getting feedback from U.S. dealers on growing EV demand 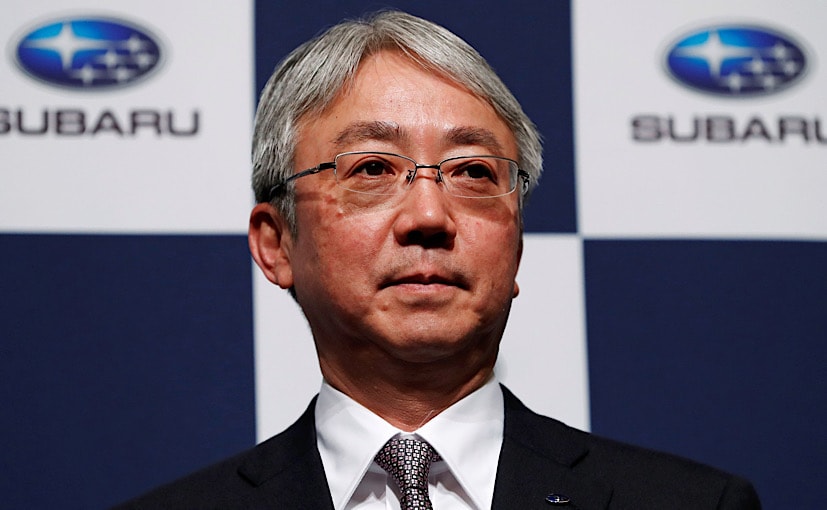 Subaru is another Japanese automaker that has suddenly become a turtle and announced a massive investment in electric powertrains. It has announced plans to build a dedicated electric vehicle assembly plant in 2027 as part of a multibillion-dollar investment in electrification over the next five years. Its CEO Tomomi Nakamura outlined a plan that was announced on May 12 when its earnings were announced.

Its 2023 Solterra EV will be built at Toyota’s Motomachi assembly plant in Japan, the same plant where Toyota produces its first electric vehicle, the bZ4X. But in the future, Subaru’s plan is to build EVs in-house. 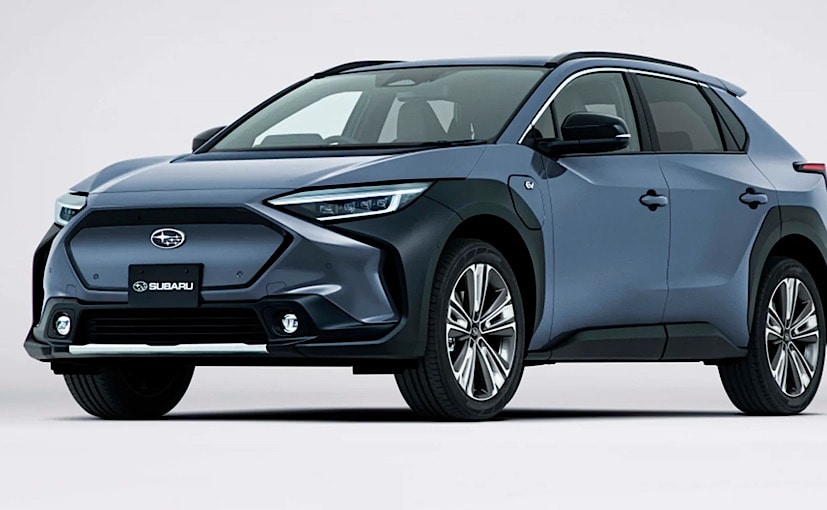 Subaru’s first EV built at the same plant as Toyota

Initially, Subaru will produce a mix of its electric and combustion-engine vehicles at its Yajima plant in Japan in the mid-2020s, Nakamura said. But from 2027, EVs will be produced at a dedicated plant on the site of the Oizumi plant, which is currently producing engines and transmissions.

“Two or three years ago, U.S. retailers wouldn’t ask about EVs at all. But in the last year, it suddenly increased,” Nakamura said, citing the shift being driven by the U.S. market.

Subaru announced an investment of $2.05 billion. It expects 40% of its global sales to come from electric and hybrid vehicles by 2030. The Solterra EV will be the first model to start at $44,995 in the U.S. and will also be eligible for a $7,500 tax credit and other state incentives.