Maruti Suzuki has announced that the company has finalized a land for its new car manufacturing plant in Haryana. The company has been in discussions with the state government to invest in new facilities as part of the proposed expansion. The automaker completed the 800-acre land allocation process at IMT Kharkhoda, Sonnpat District, with the Haryana State Industrial and Infrastructure Development Company Limited (HSIIDC).

Maruti Suzuki confirmed that the plant’s first manufacturing facility will have a production capacity of 250,000 vehicles per year. It is expected to be completed and put into production in 2025, subject to administrative approval. The first phase will see the Indian auto giant invest around Rs 11,000 crore in building a manufacturing facility. The land will have room to expand capacity and will include more production plants in the future, the company said in a regulatory filing. 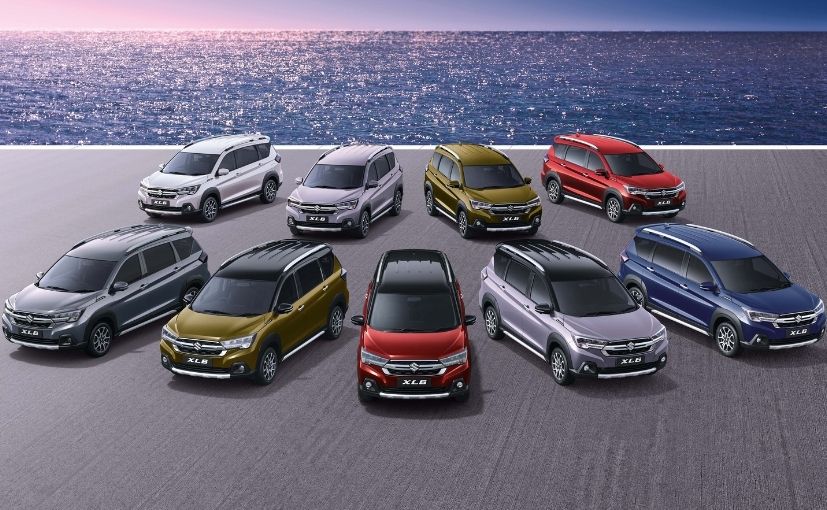 Maruti Suzuki’s last major release was the XL6 facelift.The company plans to launch several products in the second half of the year

carandbike understands that the new facility will be used to expand the production capacity of the company’s existing model range, not specifically for battery electric vehicles. The Gurgaon and Manesar plants will continue to operate at full capacity.

Maruti Suzuki has been on the road to recovery with an updated model this year. During this period, the company remained one of the companies most affected by the pandemic, supply chain constraints and a lack of new products. It also caused Maruti Suzuki’s market share to shrink to 41.6%, compared with well over 50% in the pre-pandemic era. However, the automaker plans to go all out this year with plans to launch more products that will help restore its market share. In addition to the next-generation Vitara Brezza, the company is also working with Toyota on a new compact SUV that is also expected to go on sale later this year.