The new Honda ZR-V e:HEV hybrid SUV would be positioned between the Honda HR-V and the Honda CR-V SUV in the company’s European line-up. 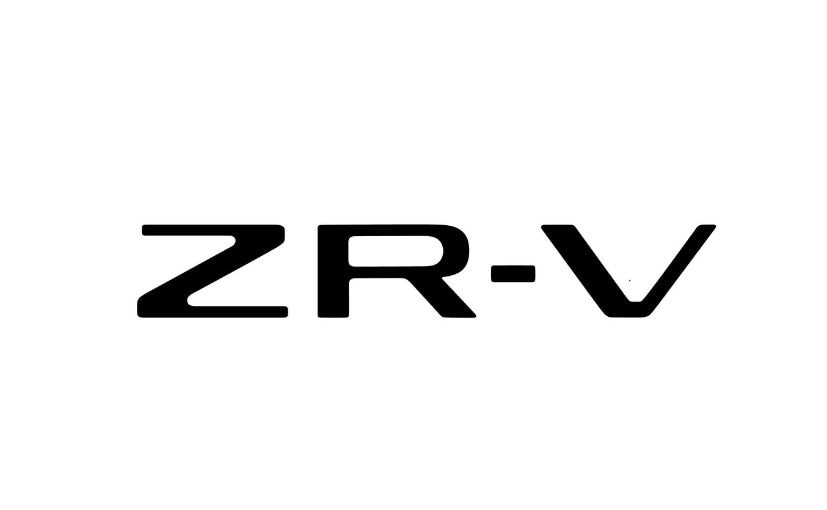 Honda ZR-V e:HEV would be the latest to join the electrified Honda range in Europe.

Honda has announced the arrival of the Honda ZR-V e:HEV hybrid SUV for the European market, with a market debut slated for 2023. The new Honda ZR-V e:HEV hybrid SUV would be positioned between the Honda HR-V and the Honda CR-V SUV in the company’s European line-up. The announcement is in line with the company’s strategy to electrify its entire product portfolio, starting with the hybridised version of the compact crossover SUV from the Japanese carmaker. Honda Cars India recently launched the Honda City e:HEV hybrid sedan at ₹19.50 lakh (ex-showroom, India).

This electric-hybrid-petrol combination would combine churn out 183 bhp and 315 Nm of peak torque, coupled to an e-CVT unit. This set-up would also allow the new Honda e:HEV hybrid SUV to return a healthy efficiency figure. For other markets, there are also reports of a non-hybrid, petrol-only unit mated to the Honda’s tried & tested CVT unit.