The electric bus, dubbed “Shivai”, will be deployed on June 1, 2022, and will operate on the Pune-Ahmednagar route. In total, GreenCell will deploy 50 electric buses for MSRTC for intercity travel in Maharashtra. 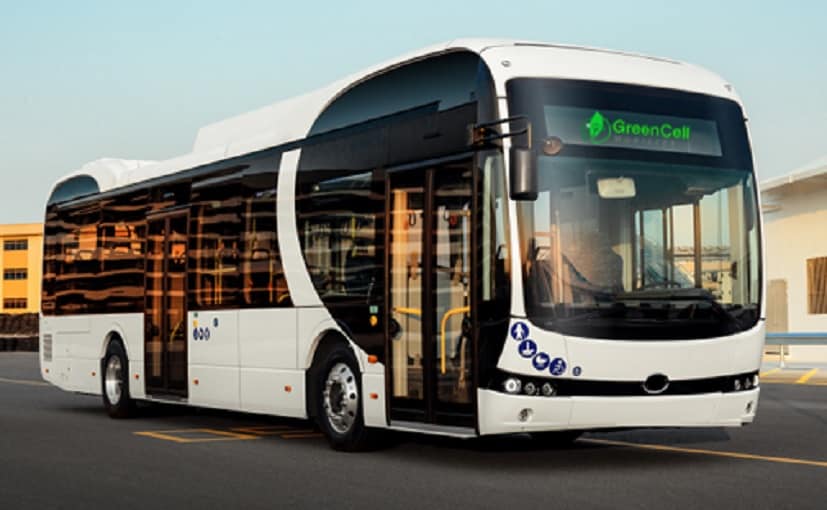 GreenCell Mobility, a company providing an e-mobility-as-a-service platform, has announced the deployment of its intercity electric buses for the Maharashtra State Transport Corporation (MSRTC). The electric bus, which will belong to the “Shivai” series of buses, will be deployed on June 1, 2022, to commemorate the day of the establishment of the MSRTC, and will operate on the Pune-Ahmednagar route. In total, GreenCell will soon deploy 50 electric buses for MSRTC in cities including Pune, Aurangabad, Kolhapur, Nashik and Solapur for use in Maharashtra Intercity travel. The remaining electric buses will be deployed in stages.

GreenCell Mobility said it wants to create a “green route” with its 12-meter bus in Maharashtra. The company said it plans to add 10 electric buses between Pune and Aurangabad as an extension of the route, while the Pune-Kolhapur route will have 12 buses running. Meanwhile, 18 buses will operate on the Pune-Nashik route, and 10 buses will travel between Pune and Solapur. MSRTC launched its Shivai range of electric buses for intercity commuting in 2019. 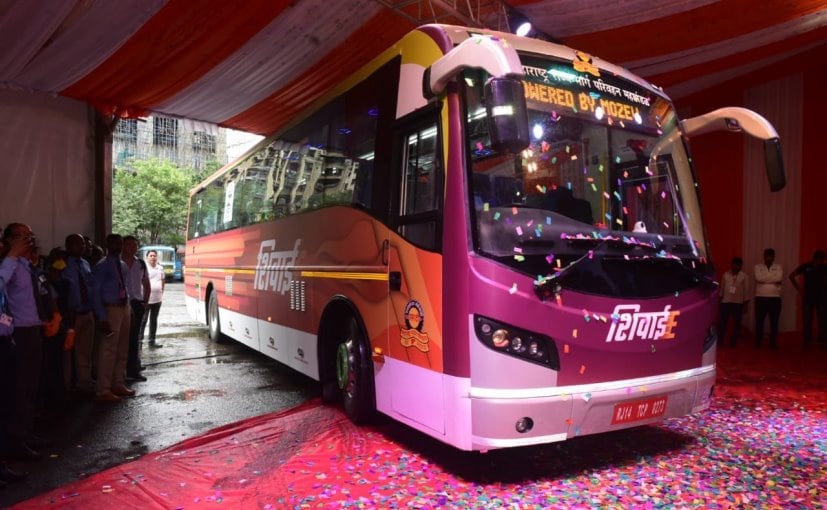 The electric bus will belong to the “Shivai” series of buses and will be deployed on June 1, 2022 to mark the day of the establishment of the MSRTC

Ashok Agarwal, General Manager and CEO of GreenCell Mobility, said: “With these electric buses, we aim to promote green and sustainable public transport in the state. We are delighted to partner with MSRTC in this regard and look forward to providing passengers with A comfortable, safe and green way to travel.”

The electric bus is equipped with a lithium-ion battery and supports fast charging with a charging time of 90-120 minutes. With a range of 250km on a single charge, these buses will be standard luxury buses, suitable for local transport and equipped with air-conditioned cabins. GreenCell claims that a total of 3,743 tons of zero CO2 emissions can be avoided over the life of the buses.

The adoption of electric buses is gaining traction in India, where cities in several state governments have embarked on a journey to electrify bus-based transportation systems. This process is further accelerated by the Government of India’s Accelerating Adoption and Manufacturing of Electric Vehicles (FAME) Phase 2 programme in India.