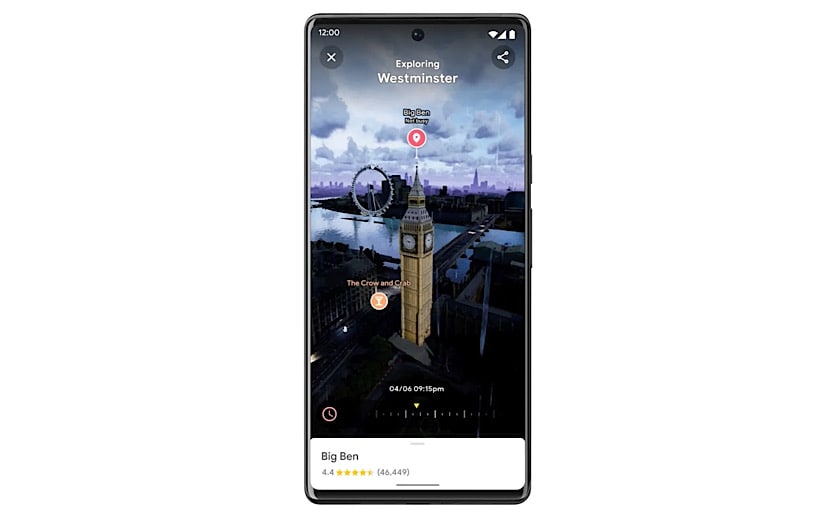 Google is now building Maps as an augmented reality platform

At Google IO 2022, Google’s annual developer conference, held entirely in person in San Francisco for the first time in two years, the search engine giant announced a new update to its mapping service, Google Maps, called Immersive View. Basically, Google is combining Street View technology with satellites to make it Street View in the sky, allowing you to look down at a location from above. This will give you more real-time context and allow you to descend to street level to view specific locations.

The map overlays real-time busy and traffic information, a take on augmented reality. This enables people to view the park or street corner or beach you are looking at. Interestingly, the images behind Immersive View are all computer-generated and come from a combination of Google satellite captures and Street View photos manually taken by its cars. Google was able to fuse this data and set it up in a precisely scaled world.

“We were able to bring them together so that we could really understand, well, these are the heights of the buildings. How do we combine that with the street view? How do we combine it with the bird’s eye view to make a sense of Something more like where you are?” said Liz Reid, vice president of engineering at Google. Reid claims this feature combines Google Earth’s impressive zoom capabilities, but at the neighborhood level. Immersive View is available on most devices, but the community is limited to San Francisco, New York, Los Angeles, London, and Tokyo, though more will be added.

Google is pushing Maps to have a more 3D experience. Third-party app developers can now take advantage of the map’s live-view AR capabilities to provide ultra-precise location tracking on the fly, with an augmented reality layer on top. Google is working with developers who make apps that will help users park their scooters or help navigate stadiums or just play AR games in the real world.

Google Maps is now not just a location/navigation service, but an augmented reality platform. It is increasingly becoming a digital version of the real world as it harnesses the vast amount of data it has and combines it with powerful computing and augmented reality.