Manisha has passed all the evaluation tests organized by Formula Woman in the UK a few weeks ago, and recently announced the same results. 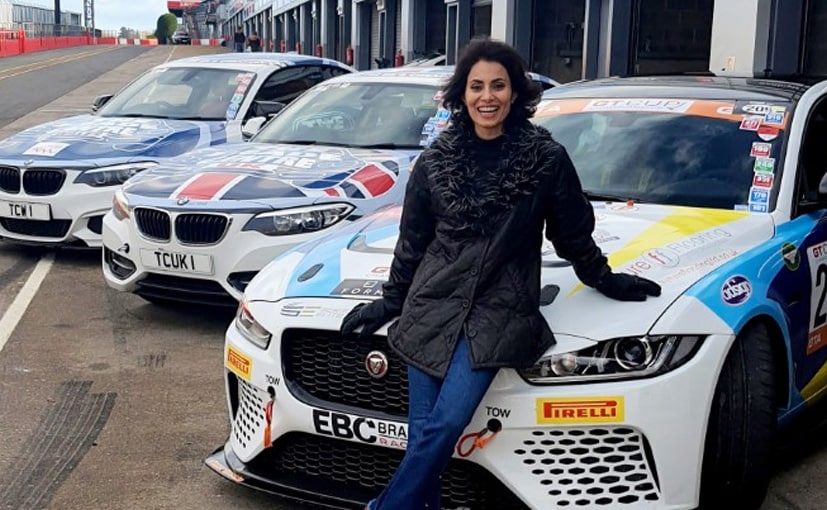 Formula 4 racer Manisha Kelkar from Mumbai is about to get a special driver’s seat to participate in the 2022 McLaren GT Cup Championship. As an actor and racing driver, Manisha has passed all evaluation tests organized by Formula Woman in the UK a few weeks ago and recently announced the same results. Six women will receive full paid seats to participate in the McLaren GT Cup tournament to be held in England next year. In addition to Manisa, the other two Indian women who participated in the qualifiers in India are likely to enter the final round of selection.

Speaking of the chance to be selected, Manisha said: “I am the only Indian qualified to participate in the global hunt in the UK. 800 women from 16 countries participated in one of the biggest talent hunts. We All must first pass the difficult written test and physical fitness test. Then, I must show my driving skills and skills to get closer to my dreams.” 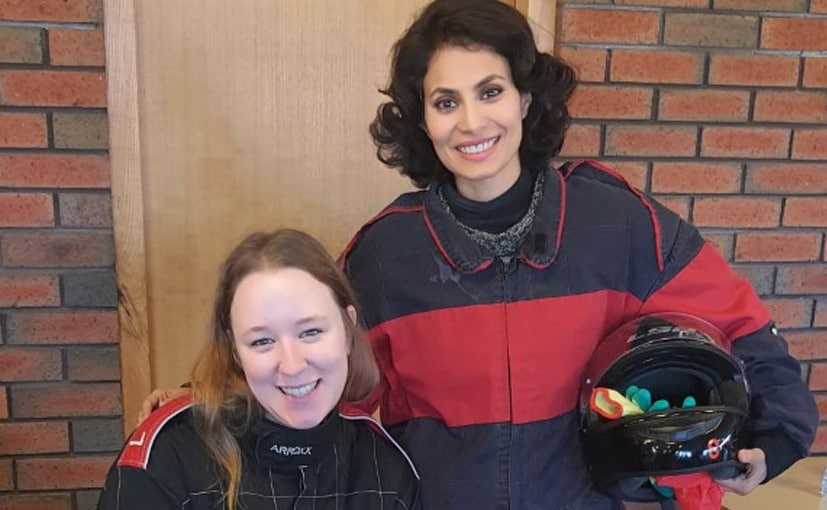 Graeme Glew, founder and CEO of Formula Woman, confirmed Manisha’s choice. He wrote: “Congratulations on being one of the successful finalists selected. The final will be held in the UK from March 2nd to 3rd.”

Please also read: How to start a career in motorcycle racing

Manisha has participated in a number of domestic racing events and has been participating in the Indian National Racing Championship for the past three years. She is also involved in rally racing and is eager to set up a racing academy to help other girls in motorsports. Kelkar is supported by HPCL and will train for the finals at Rayo Racing Academy in Mumbai in the next two months.