Ford Motor Co said it had abandoned plans to build electric vehicles (EVs) in India for export, while it was exploring options at two of its factories in India that stopped production last year.

Ford Motor Co said on Thursday it has abandoned plans to make electric vehicles (EVs) in India for export, while it is exploring options at two of its factories in the country that stopped production last year.

The U.S. automaker said in February that it would build electric vehicles in India, and also won approval from the Indian government for a $3.5 billion production-related incentive program to build clean-fuel vehicles. 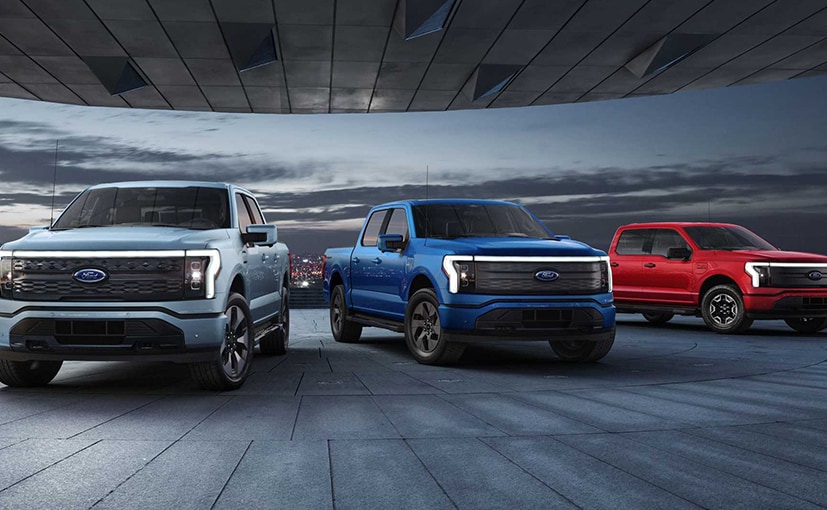 “After careful review, we have decided that we will no longer produce EVs for export from any Indian plant,” a Ford India spokesman said in an email.

The company did not provide details about its U-turn, while adding that its previously announced business restructuring would continue as planned, including exploring alternatives for its manufacturing facility in India.

“We will continue to work closely with unions and other stakeholders to develop a fair and balanced plan to mitigate the impact of the restructuring,” the spokesman added.

India’s Economic Times, citing people familiar with the matter, reported that talks with Tata Motors to sell the Sanand plant in Gujarat state are progressing well, while Ford is looking for multiple suitors for its Chennai plant.

Earlier this year, Ford said it was considering making electric vehicles in India for export and possibly selling in the domestic market.

The company, which had less than 2 percent of the Indian passenger car market when it stopped production last year, has struggled to generate profits for more than two decades.

Several automakers are planning to build electric vehicles in India, with the government offering billions of dollars in incentives to produce electric vehicles and their parts locally in a bid to reduce oil imports and pollution.