CEO Benedetto Vigna has confirmed that Ferrari will launch its first electric model in 2025, one of 15 new models to be launched between 2023 and 2026. 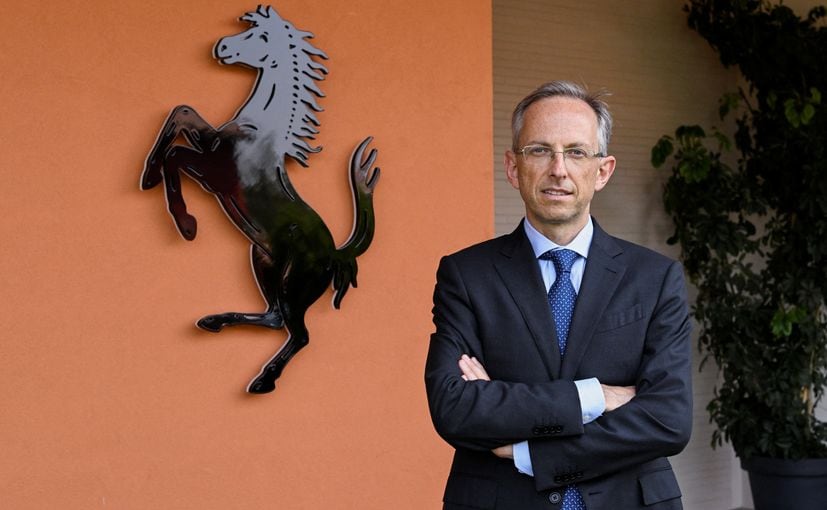 The luxury carmaker told investors on Thursday that electric and hybrid models should account for 80 percent of Ferrari’s sales by 2030, and vowed to produce “more exclusive” cars as it relies on partners for costly Zero-emission driving transformation.

“Everything we do will always be focused on being a Ferrari like no other,” chairman John Elkann said as the company unveiled its new business plan. Electrification “will enable us to make more unique cars”.

Ferrari CEO Benedetto Wigner said that in order to reduce investment, Ferrari will use suppliers to provide unimportant components or software, such as the operating system.

Like its rivals, Ferrari sells its wealthy clientele an emotional experience that focuses mostly on the raspy roar of its powerful engine. With electrification, Ferrari must ensure its high-net-worth customers and investors are on board.

With cars from the Italian automaker starting at around 210,000 euros ($219,282.00), it can be difficult to stand out among the plethora of EVs that can quickly accelerate to market.

See also  Buying a used scooter?Here are our top 5 picks

Vigna has confirmed Ferrari will launch its first electric model in 2025, one of 15 new models to be launched between 2023 and 2026.

Ferrari will develop its own electric motors, inverters and battery modules on a new assembly line at its factory in Maranello, Italy, while outsourcing non-core components, Vigna said.

To save money, Ferrari won’t develop an operating system for electric cars. By contrast, other automakers, including Tesla and Mercedes, say proprietary operating systems used to run cars, manage over-the-air upgrades and collect data on drivers’ habits and preferences are critical.

“I would never build a Ferrari OS, I would be stupid,” Viña told investors. “You have to focus on the areas where you can be the best.”

Ferrari is working on battery components with four partners in Europe and Asia to study next-generation high-energy-density solid-state batteries.

“But the direction is clear,” Besson wrote. “Electrification is necessary but will not change the DNA of the company and its products.”