The company aims to capture 22% of the total addressable market by 2022.

Attero Recycling plans to invest Rs 300 crore in the next nine months to improve its lithium-ion battery recycling capacity. According to an ANI report, the e-waste recycling company aims to increase its recycling capacity from the current 1,000 metric tons per year to 11,000 metric tons by October 2022. Currently, India generates more than 50,000 tons of lithium-ion waste every year. With this enhanced capacity, the company aims to capture 22% of the total addressable market size by 2022. 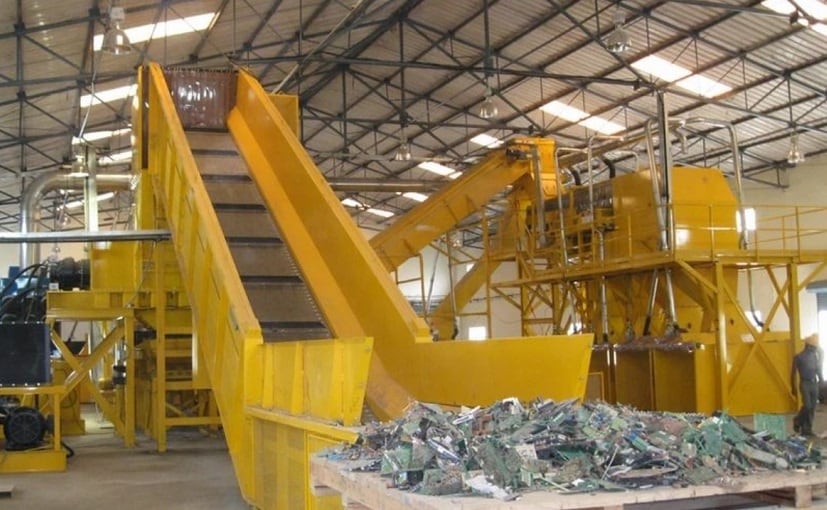 Attero Recycling caters to manufacturing giants in the electronics and automotive sectors in India and globally. It plans to enter the global market in early 2022. In addition, the company may strike a deal with electric car maker Tesla for the supply of recycled products.

Currently, the company has a 90% market share in automotive and electronics OEMs. To strengthen the EV ecosystem, Attero has also partnered with MG Motors to recycle the lithium-ion batteries installed in the brand’s ZS EV units.

Attero Recycling is planning an initial public offering (IPO) in the next two to three years, Gupta said. He said the company may seek dual listings in India and the US, but mostly on domestic exchanges.