The second-generation Maruti Suzuki Brezza is finally here, and the subcompact SUV gets a bunch of upgrades. The model has now dropped the “Vitara” name and will only be sold as the Brezza. Pricing for the 2022 Maruti Suzuki Brezza starts at Rs 7.99 lakh and goes up to Rs 1.396 lakh (ex-showroom Delhi). The subcompact SUV features an evolved design language that looks sharper with a wider chrome grille, dual LED headlights, wraparound LED taillights and larger quarter glass in the D-pillar. The new Brezza also gets a redesigned tailgate and a new bumper to complete the look. 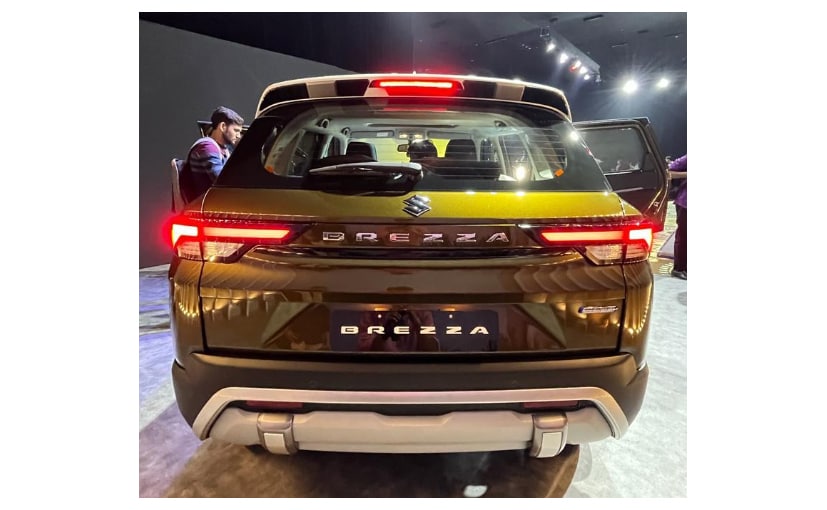 Pricing for the 2022 Maruti Suzuki Brezza


The interior of the new Brezza has been revamped with a two-tone cabin. The model has a dual-pod instrument cluster with a MID unit in the middle, and a head-up display. There’s also a multifunction flat-bottom steering wheel and a new floating touchscreen infotainment display running Maruti’s new SmartPlay Pro+ infotainment system and connected car technology. Other notable additions include a 360-degree camera, a power sunroof, automatic climate control, wireless phone charging, and more. The SUV is offered in six color options—Pearl Arctic White, Exuberant Blue, Magma Gray, Brave Khaki, Fiery Red, and Brilliant Silver, with the latter three also available in dual-tone colors. Brave Khakhi offers a white roof, while the other two options offer an optional black roof. 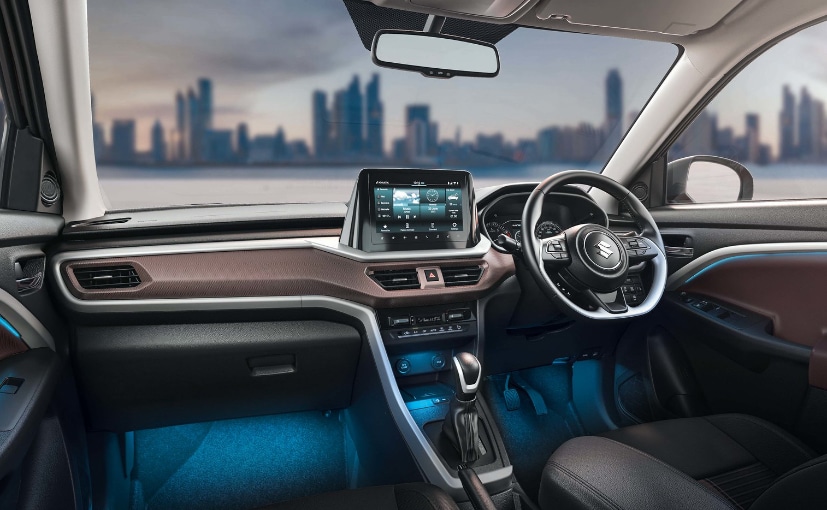 Inside the new Brezza

Power comes from a new generation 1.5-liter K-Series DualJet gasoline engine. This is also the same motor that powers the Ertiga, which produces 102 bhp and 135 Nm of peak torque. The engine is equipped with a mild-hybrid system designed to improve efficiency. The engine is mated to a 5-speed manual transmission, while there is a new 6-speed torque converter with paddle shifters, replacing the 4-speed automatic transmission on the SUV. 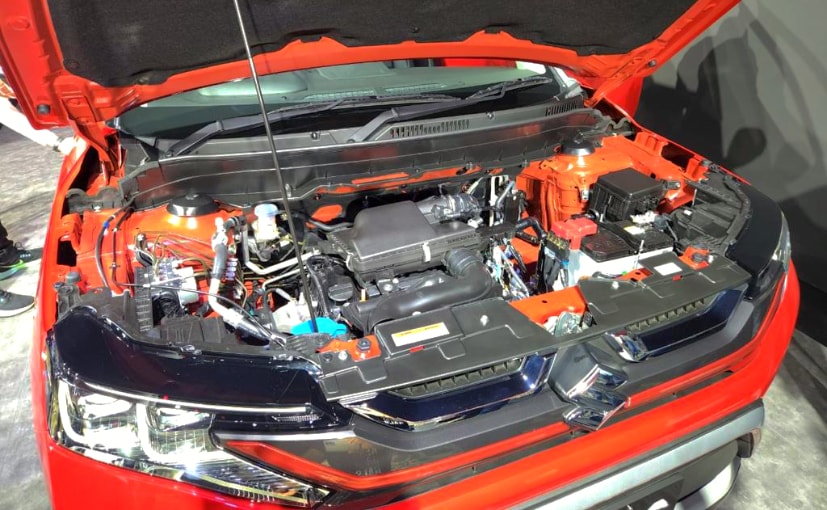 The subcompact SUV segment is extremely competitive, and the 2022 Maruti Suzuki Brezza goes up against many offerings, including the Hyundai Venue, Kia Sonet, Renault Kiger, Mahindra XUV300, Nissan Magnite and current segment leader Tata Nexon. Maruti Suzuki also announced that it has garnered over 45,000 bookings in the past eight days since the company started bookings.